Jan traveling the countryside with the Kumpania and his gypsy tribe..

In 1934, a twelve year-old Yoors wandered into the world of a Roma Kumpania, or camp near to his home, on the outskirts of Antwerp. Yoors befriended several of the Roma boys and by the next day he was traveling with them across borders, becoming integrated into the kumpania as he grasped their language and customs, eventually becoming an adopted family member. Yoors traveled with and lived among this group of Lowara gypsies on and off for ten years, dividing his time between his adoptive Roma family and his parents back in Antwerp, whom he would live with during the cold winter months. Yoors’s experience was unique in that Gaje, or outsiders, are very seldom assimilated so completely into the Roma community as for centururies they have armored themselves against the hostility and abuse of the unwelcoming world through which they travel. The ease with which Yoors was able to assimilate into other cultures and groups of people would serve him well in all aspects of his life, most immediately during the Second World War. 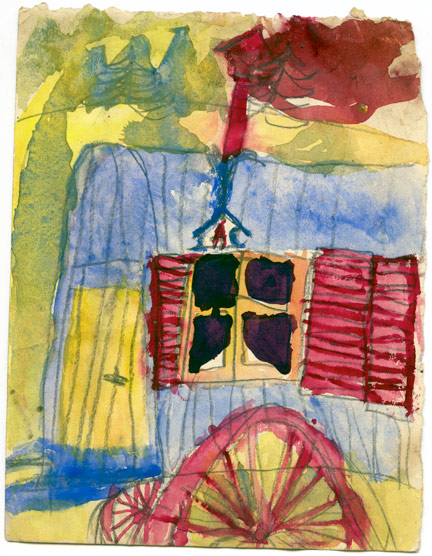