Jan wrote and published material throughout his career that included both text and photography. A common thread in all of Yoors’s book projects is his innate ability to bridge cultures and to forge intimate relationships with his subjects, whether he was living with the Lowara Gypsies or exploring the streets of New York’s culturally rich neighborhoods for Only One New York. Jan finds a way to penetrate communities and unveil the viewpoint from within.

Only One New York is an extraordinary document, a journey through the undiscovered worlds of the great city, a portrait of societies, peoples, religions and communities that have managed to preserve their own identity, protected by the size and the indifference of New York.

Here are images of festivals, of religions, of celebrations; of anguish, poverty and loneliness; of immense and unbelievable diversity, from Puerto Rican boys flying kites from tenement rooftops to a Harlem motorcycle club outing.

Here, in short, are those worlds of the city that are seldom seen and rarely penetrated, presented in a series of moving and brilliant photographs.- excerpt from the dust jacket 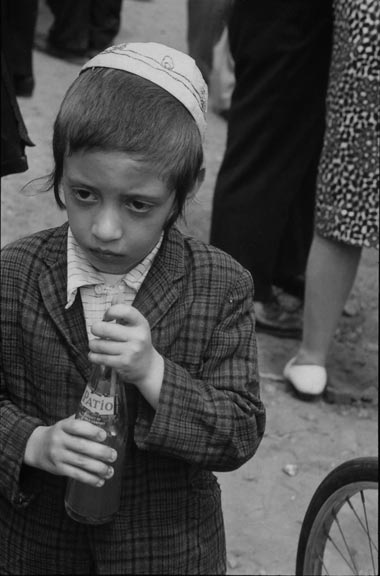 “The Gypsies is more than a book about a people; it is a loving tribute to the people Jan Yoors knew: to Pulika, the wise leader, to old Lyuba, the formidable matriarch, to Nanosh, who first befriended him, to Putzina, whose name he took, to Djidho, whom he almost married….

Mr Yoors has succeeded in writing a vivid, personal and immensely beautiful book about this range of strangers in our midst.” – excerpt from the dust jacket 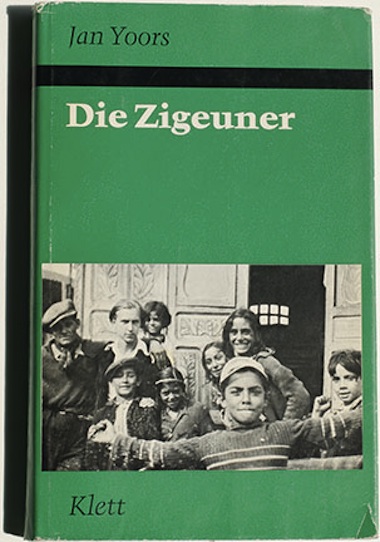 German Translation of The Gypsies.

Crossing is a unique inside view of a young man’s coming of age in the horror and violence of “Nazi-Oppupied Europe”. In it, Jan Yoors describes what happened to his Gypsy “family” and friends, and to him, in those bitter years: how they were hunted down by the Gestapo; how he made the agonizing decision to persuade the Gypsies to join the resistance, against their beliefs and their most profound instincts; how they (and he) were initiated into the arts of sabotage and killing; how they suffered death and torture and the destruction of their way of life; how in despair and loneliness they retained their courage and their will to live; and how he himself, imprisoned, beaten, driven to live alone as a hunted fugitive, drunk with the daring of his own acts, learned once more, in the words of his Gypsy foster father, Pulika, “to open again the closed fist – for only life makes sense.” – excerpt from the dust jacket 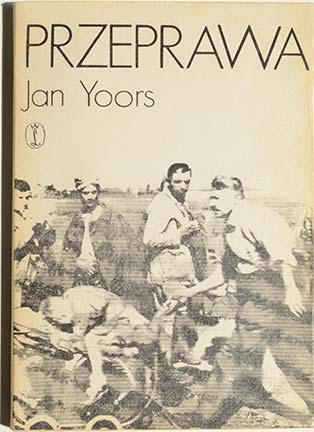 “In this book, Yoors takes you on his travels through southern Spain, from squalid slums to the wealthier apayado (Assimilated) areas, from the cities to the wastelands – intimately acquainting you with the vivacious, infuriating, and irresistable, down-trodden Gitanos. He unearths every aspect of their life – their work, their problems, their history, their feelings and attitudes, their weaknesses and gifts, their spirit.”
– excerpt from the dust jacket 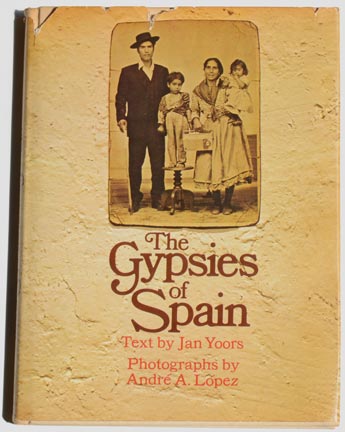 “The Heroic Present brings together Yoors’s photographs and excerpts from his memoir: The nuanced portrait details the rhythms of life among the Romani; the exceptional occurrences of birth marriage, and death; and the highly codified system of conduct of the Gypsies. Roadside caravans, evening meals, multifamily feasts, village fairs, convocations of the Kris (the Romani tribunal of justice), and wedding celebrations: all are powerfully evoked in both word and image.” – excerpt from the dust jacket 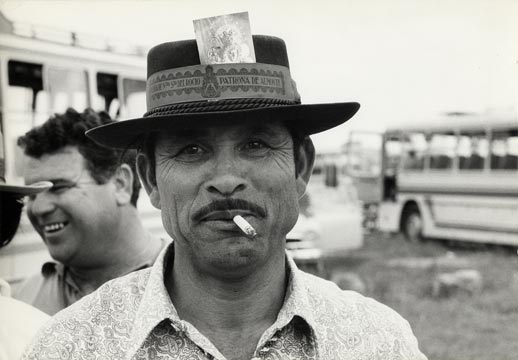 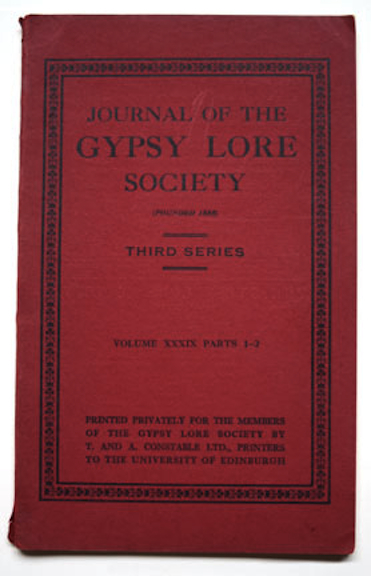 Cover of the “Journal of the Gypsy Lore Society”.